Get fresh music recommendations delivered to your inbox every Friday.
We've updated our Terms of Use. You can review the changes here.

from Three Ways Of Consciousness by AVERSIO HUMANITATIS / SELBST / NIHIL 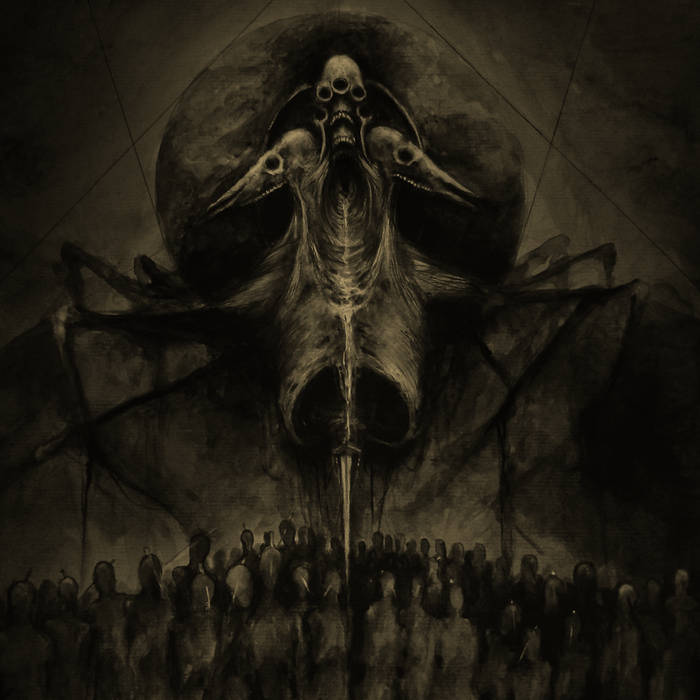 Formed in 2010 in Venezuela by multi-instrumentalist/lyricist N and vocalist Frozen. N subsequently moved to Chile in 2016. The first self-titled full-length was released in 2017 with great underground acclaim.
In 2018 N became lead vocalist and the project turned into a fully-fledged live band, taking to the stage for the first time as the next step of their evolution. ... more

Bandcamp Daily  your guide to the world of Bandcamp

Frayle's Gwyn Strang and Sean Bilovecky join the show to talk about their cathartic new album.